Meanwhile, a peek under the hood of a different work in progress

Though I refer to Eminent Domain as my current work in progress, there’s another book I’m hoping to have “ready for primetime” this fall.

Trust Fall is a collection of quirky, speculative short stories, most of which I’ve already published and just want to put together in its own pretty cover.

Stay tuned for news about this collection as production begins (fall-ish?). I’m self publishing this one for a variety of reasons. I plan to make it easy for you to pick up either as a print edition or as something to read in Kindle. Pre-orders will be announced in this newsletter when the moment arrives!

I thought the book was done.

Recently, I had a quiet moment and was inspired to write an additional, unpublished and original piece for the book.

The idea, like it seems all my ideas are, was layered: a series of nine linked short-short stories based on a common theme.

I was energized enough by the idea (or maybe too much coffee?) that I sat down and started to work on one of the pieces. 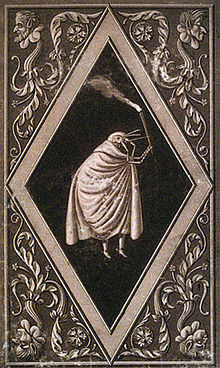 Several hours later, it had become an 8500-word short story all its own: a meta modern-day fairytale.

I just reread it again and still really like what I did there. (That doesn’t always happen.)

I still think I’ll work on all the other pieces that are part of the series, but this one, it turns out, deserves the title “Trust Fall” and truly completes the book as its title piece.

I’m thrilled with how it has completely meshed together my upcoming collection! Stay tuned for progress reports!

This site uses Akismet to reduce spam. Learn how your comment data is processed.

IN CASE YOU MISSED IT

You can watch the recorded livestream in YouTube of my recent appearance as the featured author for the Boston Home writing group, one of my favorite events to date!